Can we meet you?

My name is Hannah Bassey Essien

Where are you from?

Cross-river but I live in Uyo, Akwa ibom

Which higher institution did you graduate from?

Cross River university of Technology where I studied fine-art.

Awesome! When was Zobofresh founded?

Well in 2015 I was using recycled bottles

After the official registration?

What was the inspiration behind Zobofresh?

Well I was entertaining my guests with Zobo and they kept saying my Zobo was awesome and different from the others. I was then without a job; and my husband told me “you need to make money dear” so I decided to sell Zobo and my first attempt was so successful.

Since you studied fine art, was entrepreneurship then a dream from when you were little?

Well, no I wanted to be a singer

Oh! So what hindered that?

Nothing, I still sing. I am in the church choir.

There are many start-ups selling the same products as Zobofresh,what makes your product different?

I will say the taste.  As a cross riverian, I am very good in the kitchen so I built up a secret ingredient that makes my Zobo outstanding. As of now, we have five flavours and also we have zobofresh instant; the powdered form of zobofresh which is ready with mere addition of water. 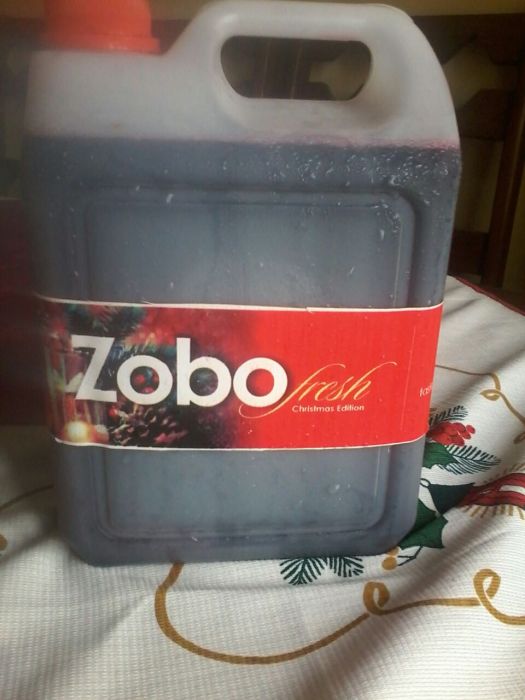 Where is Zobofresh located? How can your products be bought?

So it’s available everywhere and anywhere in Cross river state?

What are the goals of Zobofresh?

Zobofresh aims to promote the health values of taking Zobo as it can be used to treat hypertension, diabetes and kidney stones. And it’s a perfect alternative to all these imported carbonated drinks.

The prevalence of hypertension is already so high in the Nigerian population that it calls for an alarm. 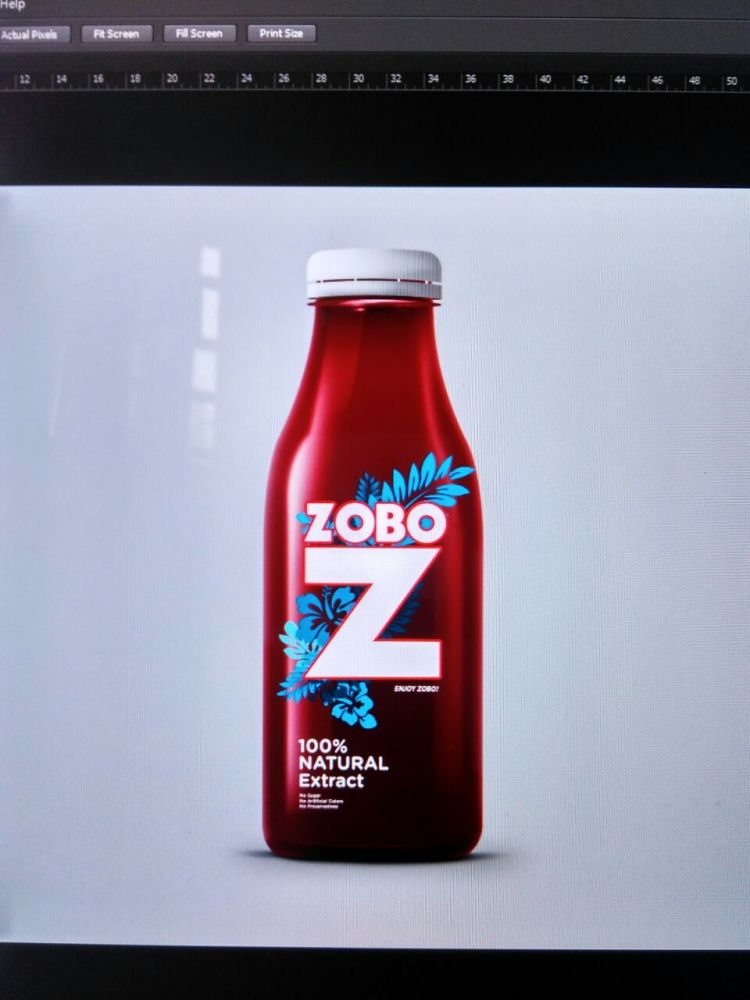 Great! What were the defining moments for you when started?

Mmm…. What an achievement! Was there any special skill you had or had to learn to build Zobofresh?

In its production, no.

But to build a business, yes. I attended Enterprise Development Centre in LAGOS as a participant in BET.

Have you won any award, honours or special recognition as an individual or on Zobofresh?

As an individual, I won the best graduating student in the department of visual Arts and technology in school. I also won a culinary competition.

For zobofresh, its coming soonest.

What were your major obstacles during the initial year?

Transportation and chilling of the drinks. I had no car then, so carrying like 100 bottles of Zobo to the market was quite expensive for me. Electricity was also a challenge; I had to use cold rooms and this resulted into products having a fish-like smell.

Whoa, what an ordeal! Any word of advice for aspiring entrepreneurs and fresh start-ups out there?

Anything you do, believe in yourself and be consistent. 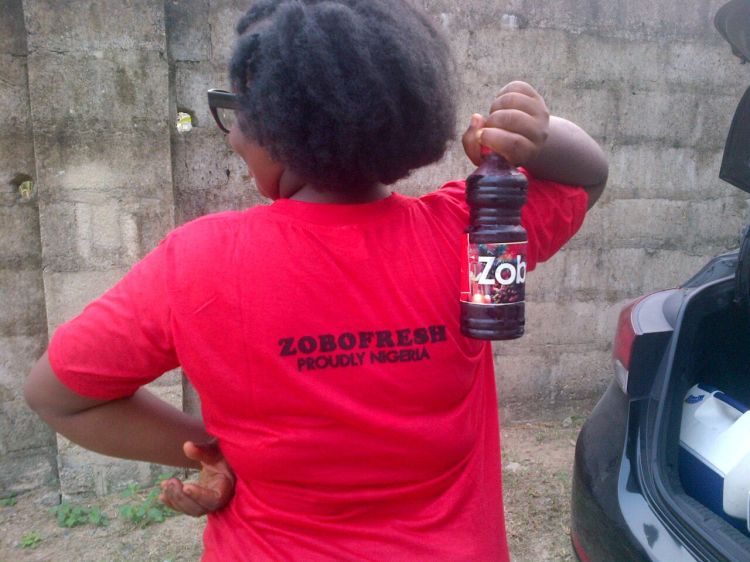