The Polytechnic Strike saga in Nigeria

According to Comrade Dutse, the President of ASUP, in a meeting in Abuja on Wednesday 25th, the union had on two occasions in July and November last year communicated the decision of its NEC to withdraw the services of its members if a number of issues identified as undermining the sector were not duly addressed. 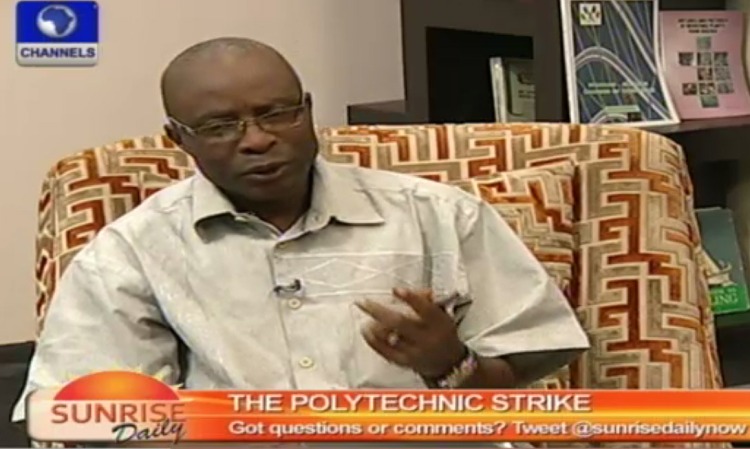 As a result, there has been no academic and administrative activity in any public polytechnic between 30th January 2017 and this wiil proceed until 6th February 2017. He further stated the members should await further directives from the union’s organs.

Victimization of union officials, non-release of union check off dues and interference in union activities. 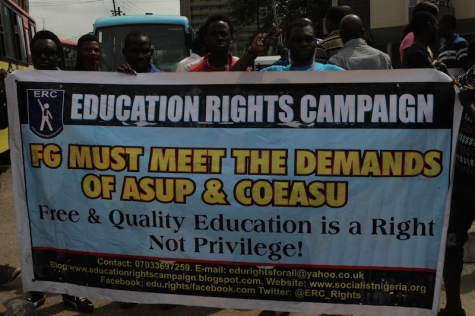 Delay in the review of the Federal Polytechnic Act. 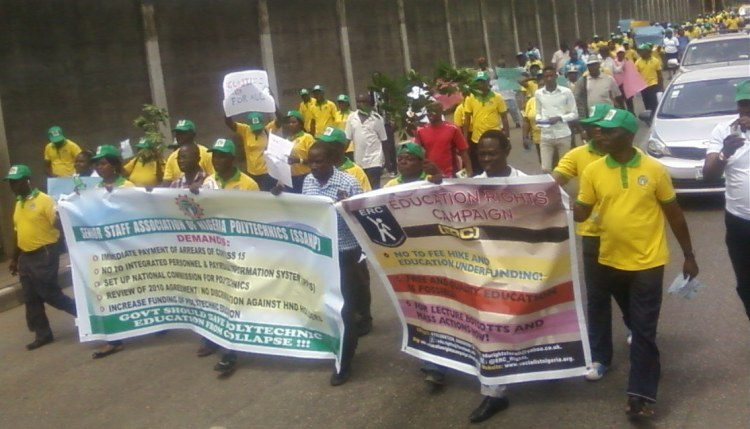 Poor funding of public polytechnics as shown in the poor but yet unimplemented capital grant to polytechnics and deliberate attempts at frustrating the resolution of the meeting of the Council on Establishment held in July 2016 on the removal of entry level dichotomy against HND holders.

The NEEDS Assessment report which as at July 2014 revealed that public polytechnics and Colleges of Technology in Nigeria require injection of minimum of N652.6million to address the rot in infrastructure in the sector, which was not implemented. 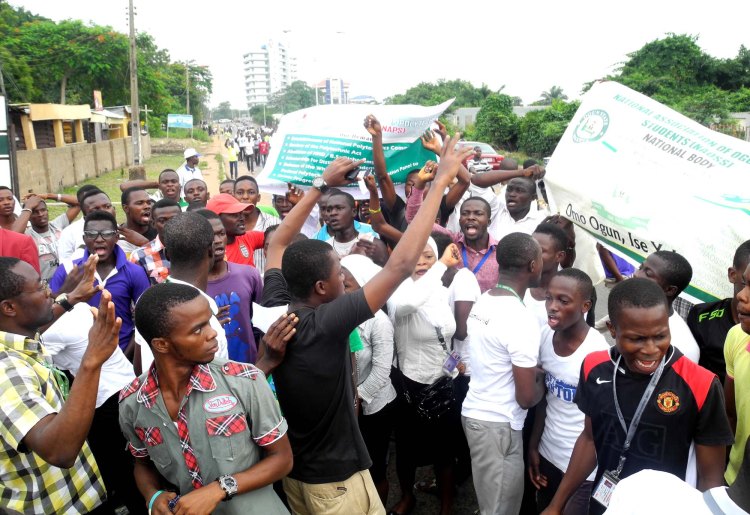 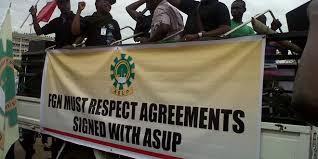 The ASUP president said that despite the severity of the issues listed, government has not demonstrated enough passion to address them. This made the union to decide to go on strike to show their frustration, especially as they have shown enough patience in deferring the decision since August 2016.

We hope the government will take positive action this time and relieve the union of their concerns while the two parties reaches a reasonable bargain.